OpenWordNews.com joined by Christopher Byrd to discuss Sharia Law coming to the forefront of the American-way.  We talk with Frank Rodriguez, executive chef of local ...read more 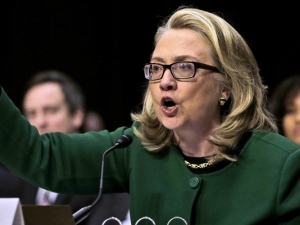 Jack’s Corner on Bengahzi and how the scandal keeps being pushed aside with other scandals breaking to cover-up the actual smoking gun of the Obama Administration. ...read more

What Are You Looking For?